/ About Us / Constitution & Governance 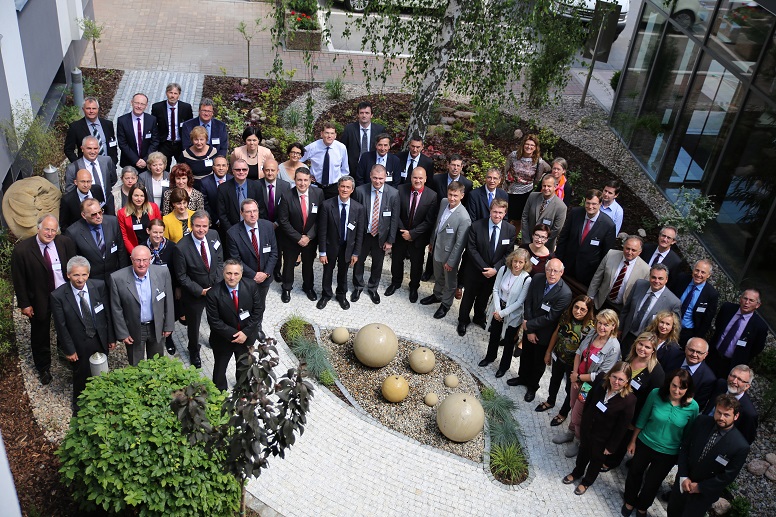 The European Meteorological Services’ Conference was originally created at the end of 1995 by an informal agreement. In order to create a more formal structure the EUMETNET Directors decided to set up a legal entity and to transition the “Conference” into this new structure.

The Agreement for the establishment of the economic interest grouping EUMETNET (EIG EUMETNET) was signed in Brussels on 17th September 2009 and the transition was completed by the 31st December 2009. 21 founding Members signed the original agreement but more have since joined and currently the EIG EUMETNET has 31 Members. All Members are national meteorological (and hydrological) services (NMHS) of their respective countries.

The current list of Members can be found by following this link.

The EIG Agreement signed by the 21 founding Members can be found by clicking on this link.

The General Assembly of Members meets twice a year. Decisions are taken with recommendations from advisory committees (e.g. the PFAC and STAC)  who oversee all of EUMETNET’s undertakings, such as Programmes, 3rd party projects and Secretariat activities.